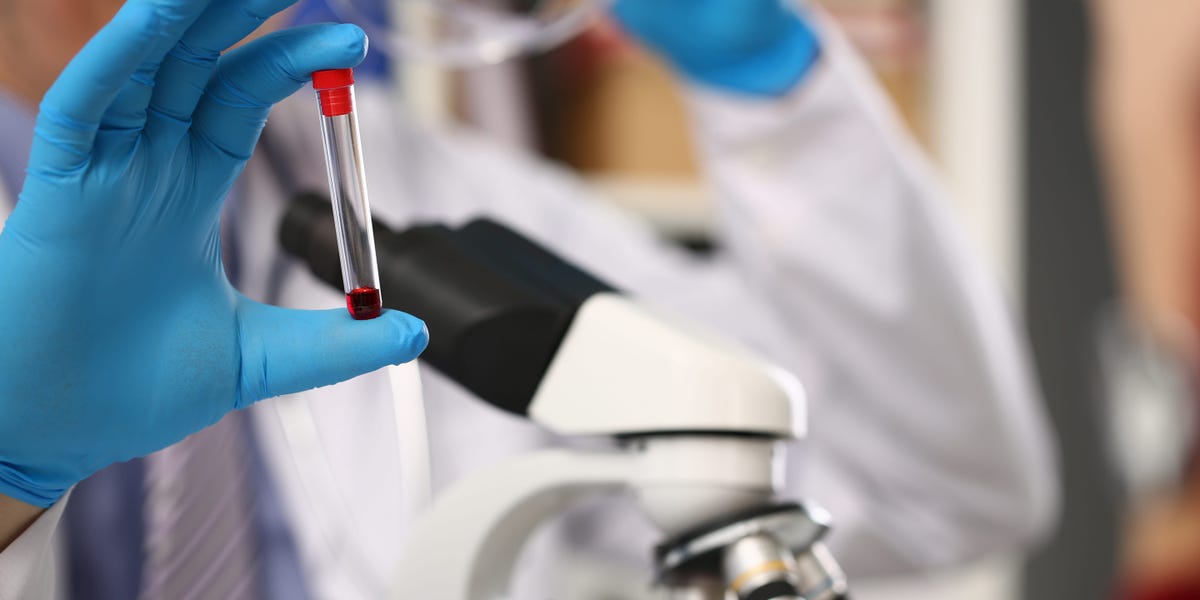 US regulators have approved a hemophilia drug that costs $3.5 million per patient, making it the most expensive drug in the world.

Food and Drug Administration (FDA) announced on Tuesday Approved HemgenixIt is the first gene therapy to treat adults with hemophilia B, an inherited bleeding disorder caused by missing or insufficient levels of blood clotting factor IX.

The FDA says the condition affects 1 in 40,000 people, mostly men. It accounts for about 15% of all hemophilia cases.

A study of Hemgenix, distributed by CSL Behring, reduced the number of expected bleeding events in one year by 54%. It also eliminated the need for his 94% of patients to receive factor IX infusions, saving significant time and money.

“Gene therapy for hemophilia has been a possibility for more than 20 years.

“Today’s approval provides a new treatment option for patients with hemophilia B and the development of an innovative treatment for patients experiencing severe disease associated with this form of hemophilia. represents an important advance in

However, the list price for this drug is $3.5 million per dose. Managed Healthcare Executive reportedly making it the most expensive drug in the world.

A CSL spokesperson told the publication: “This price point offers significant cost savings across the healthcare system due to lower annual bleeding rates, reduced or eliminated prophylactic therapy, and higher FIX. , we believe will significantly reduce the financial burden of hemophilia B. Factor 9) at levels that will last for years.”

The price is higher than the independent-recommended figure of about $2.9 million. review According to the Institute for Clinical and Economic Review.

Brad Loncar, biotech investor and CEO of Loncar Investments, said: told Bloomberg He thought that treatment could be successful because existing drugs are also very expensive and hemophiliacs “live in constant fear of bleeding.”