The capital’s designated heritage sites are in disrepair as a legal battle between the owners and the city continues to make its way through the courts.

Bryn MaaAlso known as Baird Cottage on New Cove Road, is a stately Queen Anne country house built in 1907 on land that was once on the outskirts of town.

The former owner of the home and land, and KMK Properties, sued the capital for $8.7 million for giving the home heritage status. 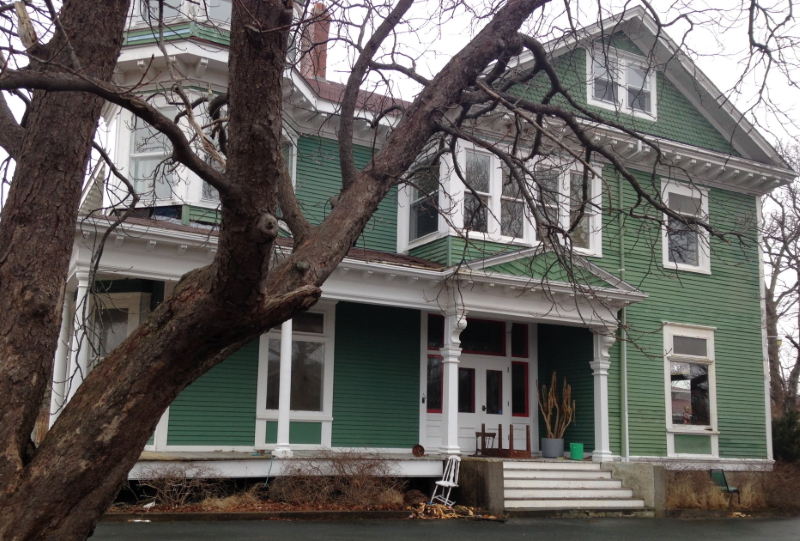 Last year, the Supreme Court dismissed the case, but the developers have appealed.

In the meantime, empty, boarded-up houses have been targeted by vandals. 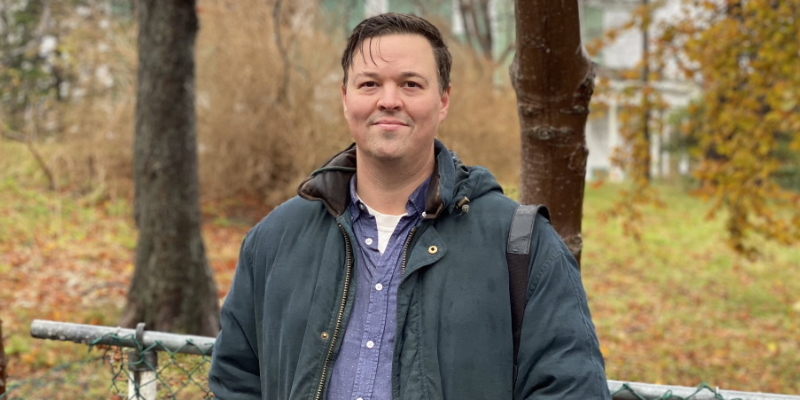 Luke Quinton of the Newfoundland and Labrador Historic Trust says this home and more may never be seen again.

He said that demolishing such a house would “damage the city’s identity and the way we think about it.”

How Depression Affects Your Day-To-Day Life