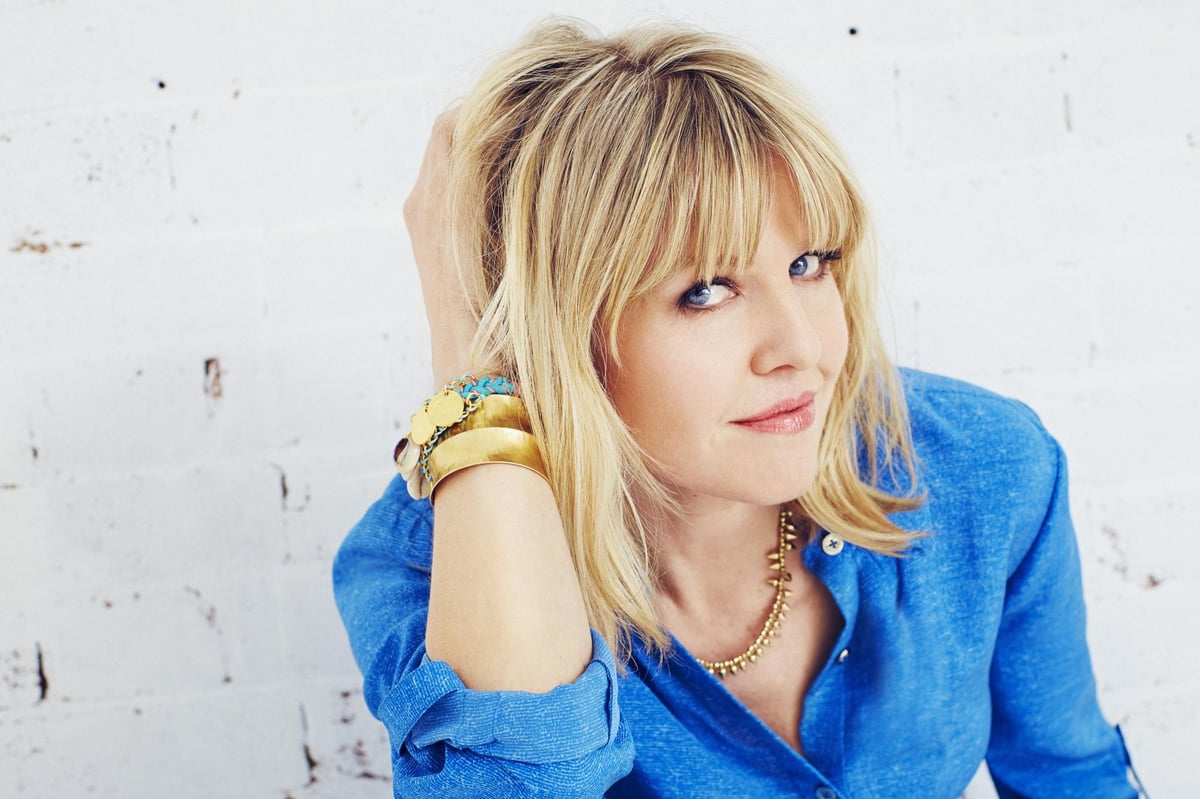 After Douglas Henshall and his Jimmy Perez character bow at the end of the latest run of episodes in September, she heads the cast for the eighth series of the murder mystery show.

Jensen joins forces with Allison O’Donnell, who plays Shetland favorite Allison ‘Tosh’ McIntosh, to take on the new role of Detective Ruth Calder. She plays a native Shetlander who has returned from working at the Metropolitan Museum of Art in London for 20 years.

Ashley Jensen will take on a new lead role in Shetland when the series returns next year.

Henshall had played Perez on-screen since Shetland’s two-part pilot series aired in 2013. To wrap up Perez’s story “with a satisfying ending,” I’ll do two more.

At the time, however, it was confirmed that Shetland would be returning for the eighth series, with Paul Logue taking over as lead writer.

Jensen was cast in Shetland before appearing in Mayflies, a BBC adaptation of Andrew O’Hagan’s novel. she said:

“This was a hugely successful show and since the departure of DI Perez, who was so beloved by the show’s fans, I realize I have a very large boot to fill.

“Ruth has a different dynamic to enjoy with regular characters and some new and interesting characters. I can’t wait to work in Scotland again.

Jensen made his television debut nearly 30 years ago, co-starring Billy Connolly in the BBC drama Down Among The Big Boys. Other roles continued in EastEnders, May to He December, Roughnecks, Clocking His Off, and Dangerfield.

However, she did not find fame until Ricky Gervais cast her alongside him in the 2005-launched sitcom Extra.

BBC commissioned editor Gaynor Holmes said: We can’t wait to welcome her into the Shetland family when filming begins on her in the spring. “

Kate Bartlett, Executive Producer at Silverprint Pictures, creators of Shetland for the BBC, said: They’ll be an exciting duo in Paul Rogue’s charming new version. It’s great to have the opportunity to create another series with such great Scottish talent. “

Ashley Jensen has been cast in the lead role of BBC’s murder mystery series.Photo: Amy Sussman/Getty Images
Douglas Henshall resigned after seven seasons at Shetland in September.
Alison O’Donnell and Douglas Henshall on the set of Shetland, which wrapped up its seventh season in September. Photo: Mark Mainz/BBC/PA Wire
AshleyBBCcrimeDouglasDramaHenshallhitJensenleadroleShetland
Share 0 FacebookTwitterPinterestEmail

Was NASA’s DART mission a success?