The Xiaomi 12T Pro has arrived with the Daniel Arsham Edition presented by the manufacturer today. The phone emerged as a collaborative project with a New York-based artist who developed the device as a “purposeful sculpture as a functional object.”

The device itself is a 12/256 GB version with a Snapdragon 8+ Gen 1 chipset and a 200 MP camera, but the back panel is green with a copper-colored crystal that shines differently at different angles.

Daniel Arsham said that in 20 years, people who pick up this phone will be tied to a specific moment and use it like a portable sculpture beyond its capabilities. As the artist created and experimented with different textures, the back panel is the result of “a sculptural proposition of smartphone obsolescence and natural erosion.” 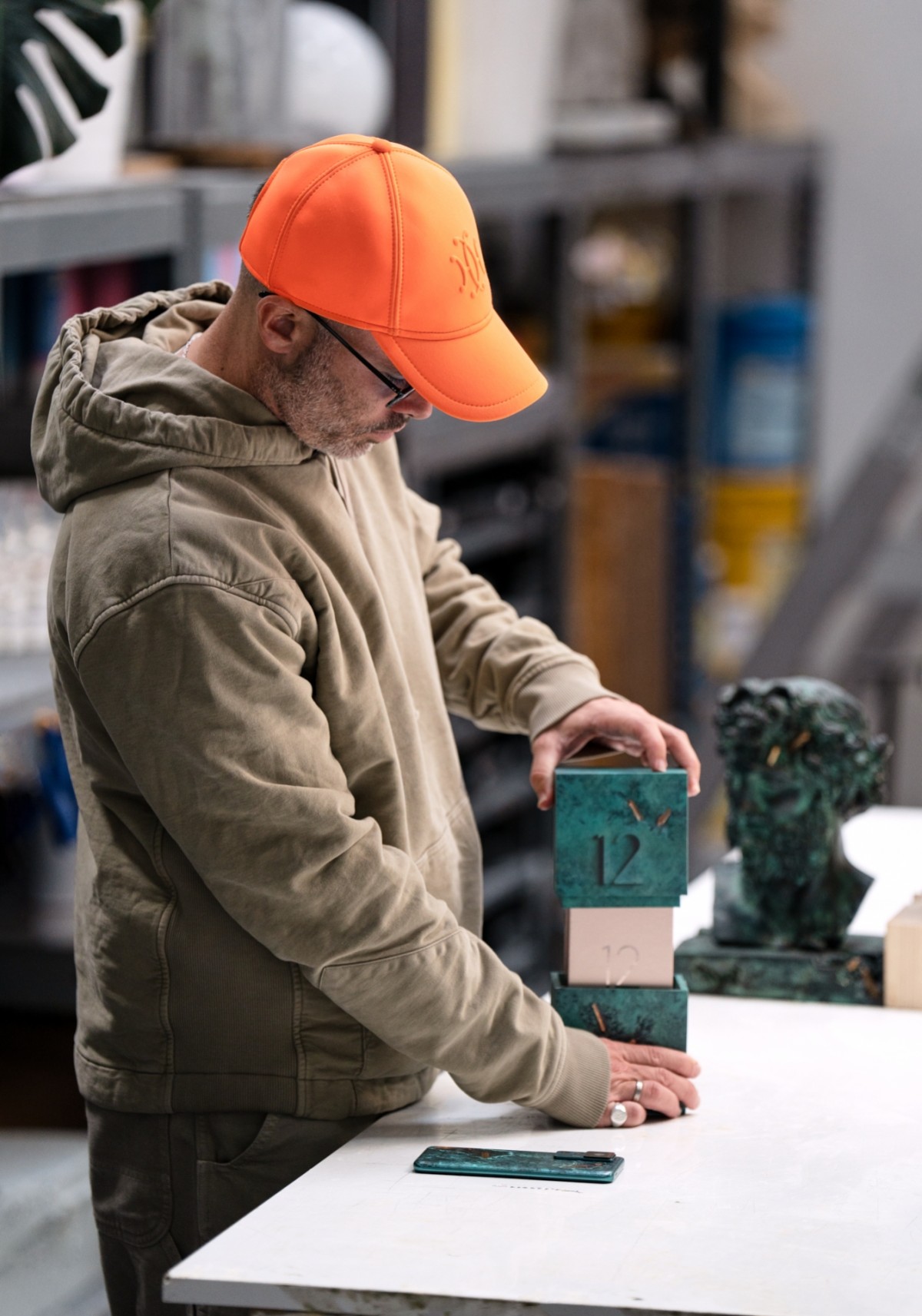 According to Xiaomi, the collaboration is built “toward an imaginary digital dematerialized future” and is driven by the company’s core values ​​of innovation, design and production. This unique phone will be priced at €899 and only 2,000 will be produced. 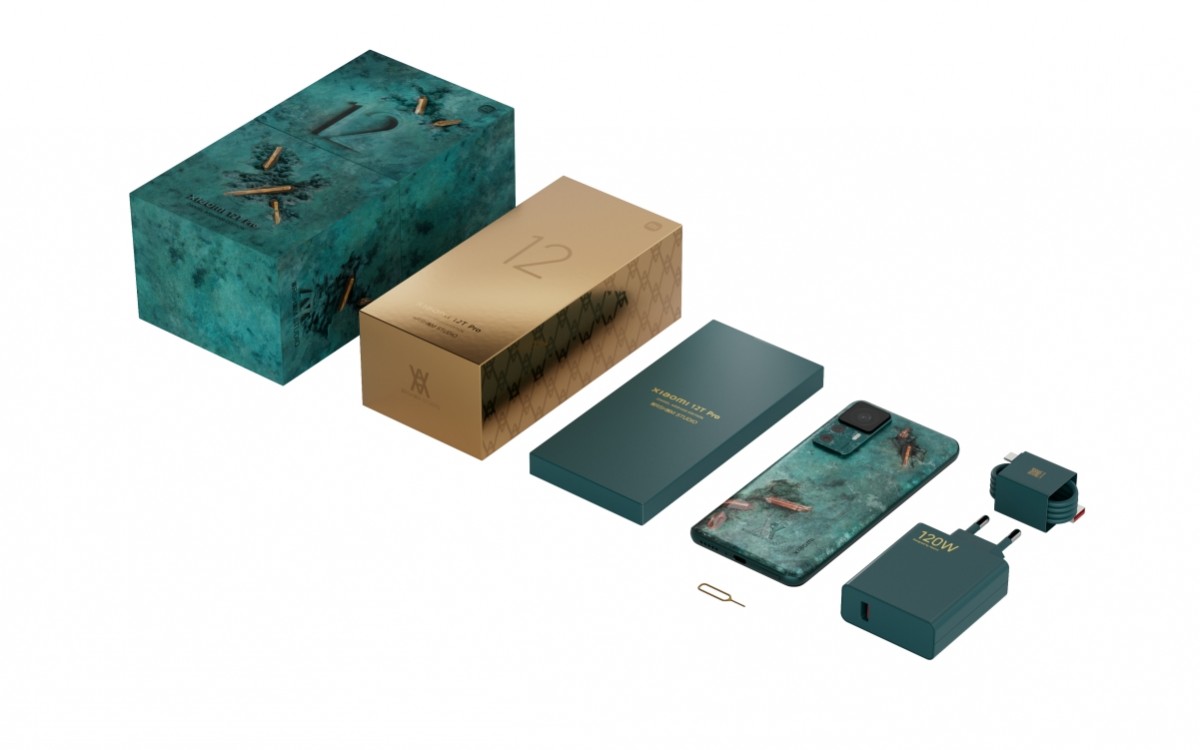 Pre-orders will start on December 5th and the actual sale of the Xiaomi 12T Pro Daniel Arsham Edition will be on December 16th on mi.com and highsnobiety.com. A pop-up store will also appear in Berlin for two days during the launch period.

Be ready for your next ice storm or hurricane with the 6 best power...