The Samsung Galaxy A23 5G launched in the US and Europe earlier this year. Today, Samsung launched a new version for the Japanese market that brings a smaller display, a MediaTek Dimensity 700 chipset and an IP68 rating. 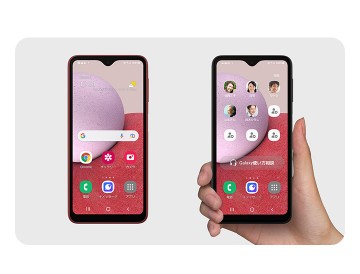 Japan’s Galaxy A23 5G features a 5.8-inch TFT LCD with HD+ resolution and a waterdrop notch for a 5 MP selfie camera. There’s a single 50MP main camera on the back, and a fingerprint scanner on the side that doubles as a power button. 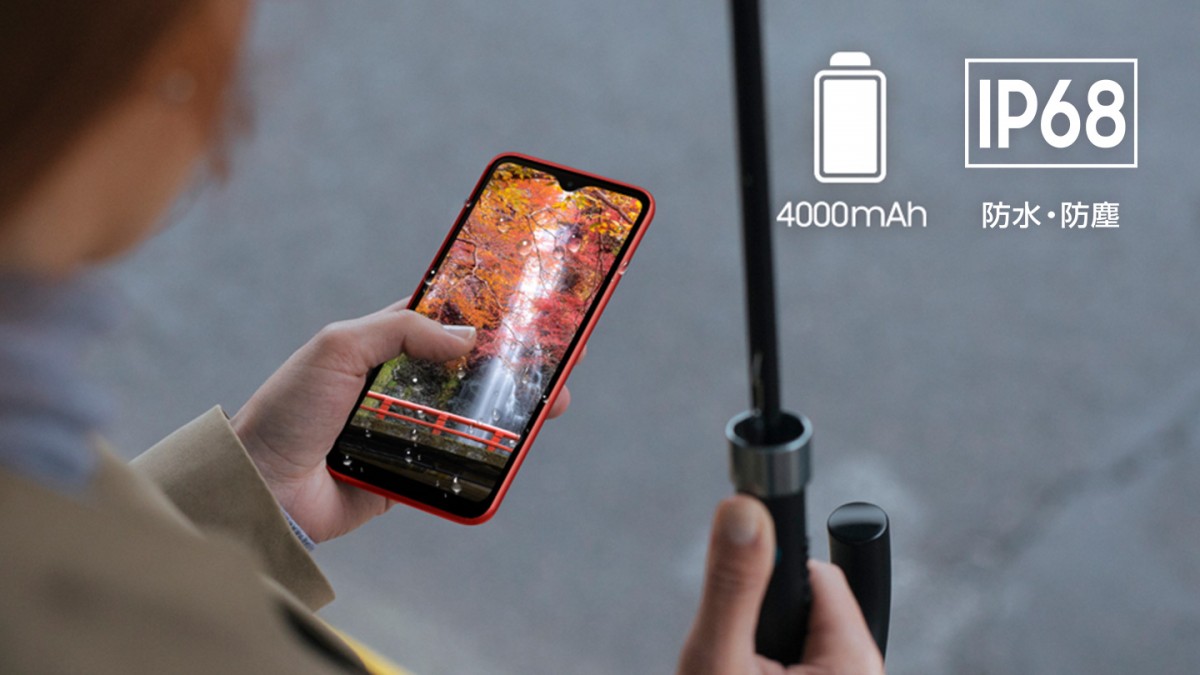 The phone is powered by MediaTek’s Dimensity 700 chipset and 4GB RAM with 64GB of storage but can be easily expanded via a microSD slot. The software side is covered with Android 12 with One UI 4.1, the battery is 4,000 mAh and supports 15W charging. The phone also has a headphone jack, NFC and a Nano-SIM slot. 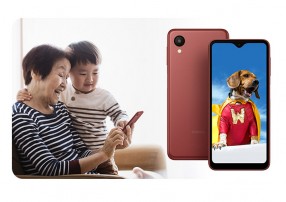 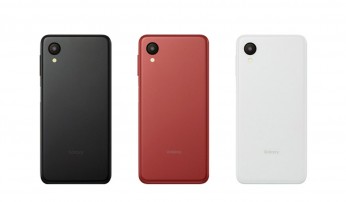 Russia Has Lost Over 90% Of Its European Oil Market Share